Rich and Nancy Kinder established the Kinder Foundation in 1997 to provide major gifts to public causes with the intention of helping people realize healthy and rewarding lives. Since then, the Foundation has focused its grants on projects and programs that enhance urban green space, education and quality of life in the Houston area. As of December 2022, the Kinder Foundation has granted $506.9 million in gifts.

As chairman of the Foundation, Mr. Kinder oversees the vision and strategic leadership of the organization’s major gifts, some of which include the Museum of Fine Arts, Houston, the Kinder Institute on Constitutional Democracy, and the Kinder Institute for Urban Research at Rice University, among others.

Mr. Kinder is also Executive Chairman of Kinder Morgan, Inc., one of the largest energy infrastructure companies in North America.

Mr. Kinder is co-founder of Kinder Morgan, which was formed in February 1997.  Kinder Morgan owns an interest in or operates 84,000 miles of pipelines and approximately 180 terminals. The company’s pipelines transport primarily natural gas, refined petroleum products, CO2 and crude oil and its terminals store, transfer and handle such products as gasoline, ethanol, coal, petroleum coke and steel. He receives a salary of $1 a year and is the largest shareholder of Kinder Morgan.

Kinder Morgan is one of Fortune magazine’s Most Admired Companies in America and was previously recognized as the top company among all industries for “Quality of Management.”

Mr. Kinder is a past recipient of Morningstar’s CEO of the Year award.

Mr. Kinder received his undergraduate and law degrees from the University of Missouri and served in Vietnam as a Captain in the U.S. Army. He has served on numerous corporate and non-profit boards and is a life trustee and Chairman Emeritus of the Board of Trustees of the Museum of Fine Arts in Houston.

As president and CEO of the Foundation, Mrs. Kinder oversees the vision and strategic leadership of the organization’s major gifts, some of which include Discovery Green, Buffalo Bayou Park, Bayou Greenways, Memorial Park Conservancy, and Buffalo Bayou East, among others.

Mrs. Kinder is from New Iberia, Louisiana and attended the University of Louisiana at Lafayette. She is the founding chairman of the Discovery Green Conservancy, a non-profit organization that worked in partnership with the city of Houston and other foundations to develop an urban park in downtown Houston.

Currently, she serves as Chairman of The Downtown Park Corp. and President of the Advisory Board of Rice University’s Kinder Institute for Urban Research. She also serves on the boards of the Greater Houston Partnership and M.D. Anderson Cancer Center. 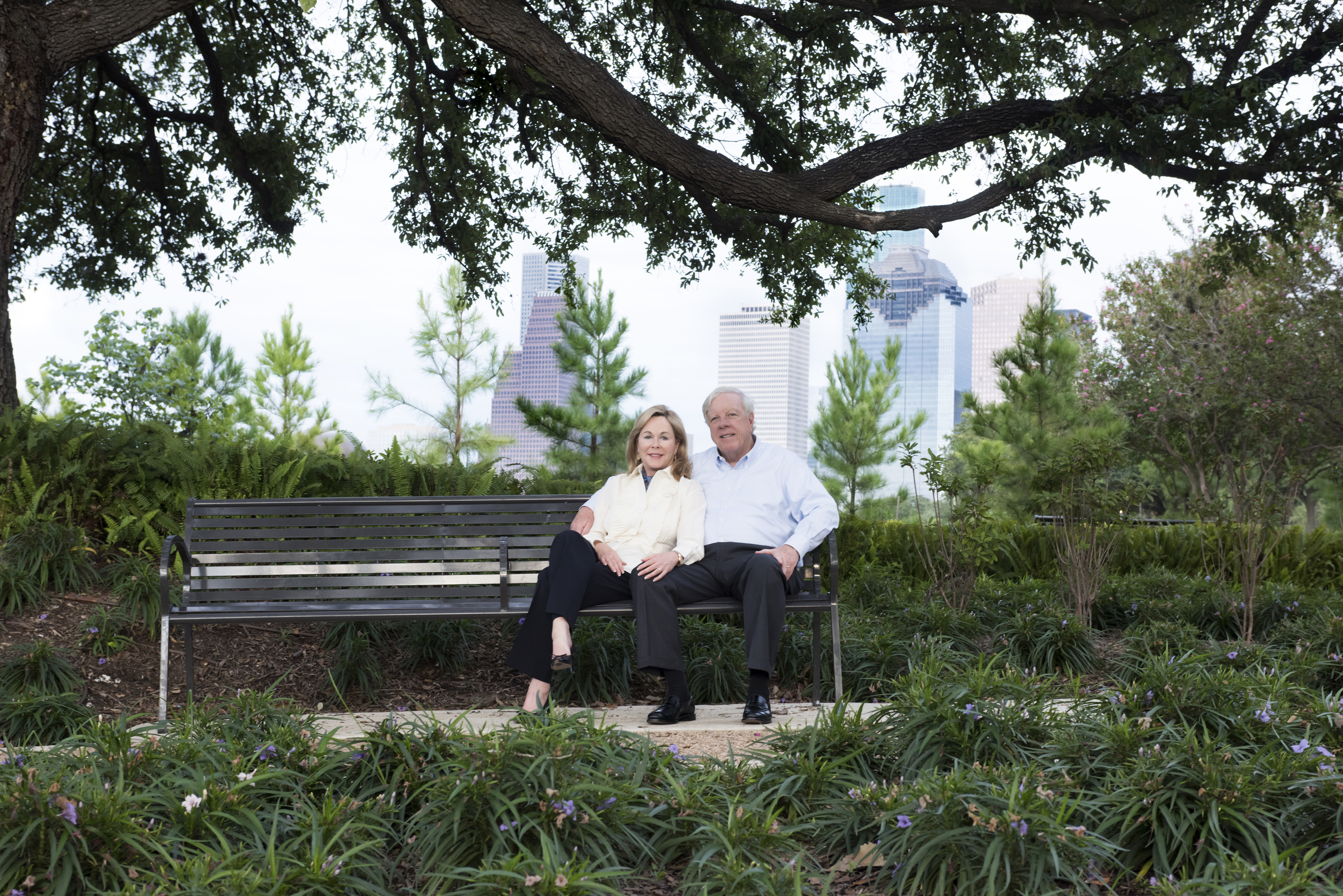 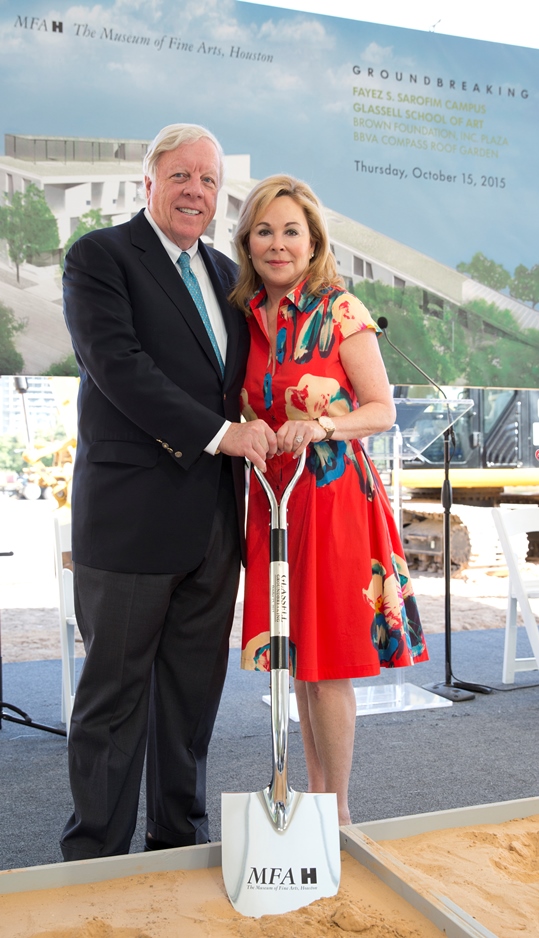