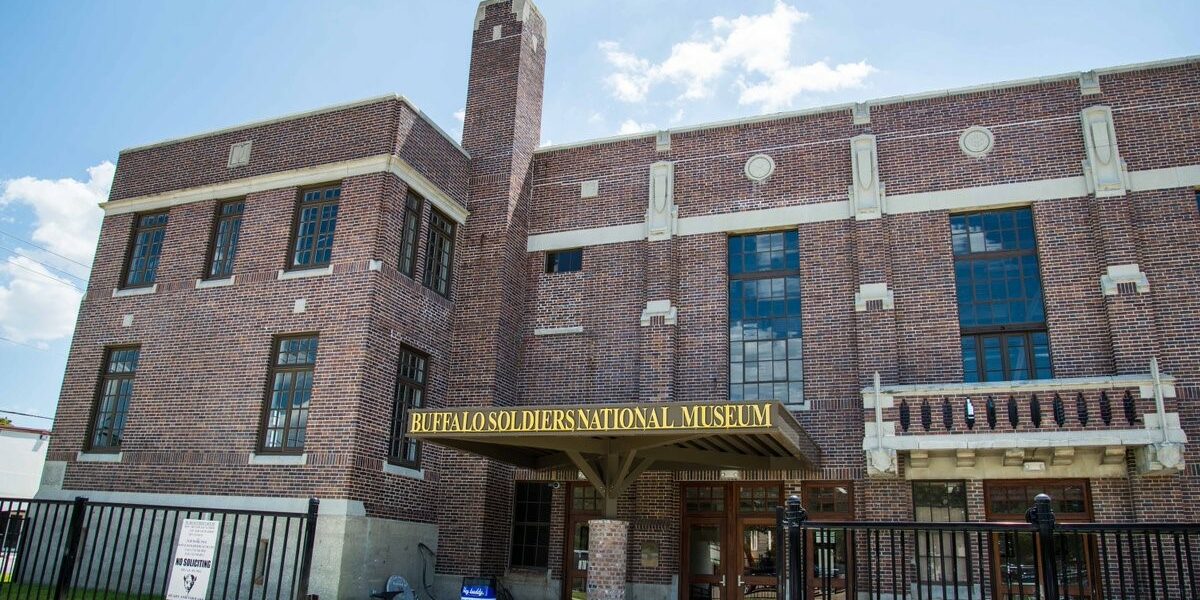 The museum’s collection consists of more than 4,500 items displayed through permanent and rotating exhibits covering seven wars spanning over centuries of military conflicts ranging from the Revolutionary War to present day. As the premier venue for the subject matter in the United States and abroad, Buffalo Soldiers National Museum sees 30,000 visitors annually

In October 2022, the museum announced an anchor gift of $2 million from the Kinder Foundation toward the museum’s $13 million “Ready and Forward” campaign. The gift, along with gifts given by Texas Historical Commission, Houston Endowment, and the National Trust for Historic Preservation, will support the museum’s efforts to repair and renovate the museum facility (the historic Houston Light Guard Armory building), expand and improve its exhibitions and programming, and establish long-term sustainability and an endowment.